So Kveik is Norwegian yeast, but in the broader, global world of homebrew, Kveik is a special kind of yeast. This yeast allows for a broad range of creative brewing, from traditional old world recipes to experimental concoctions that baffle even BJCP aficionados (you know who you are).

The most important feature of Kveik yeast is its broad temperature tolerance. Kveik can produce a wonderful bouquet of tropical flavors and aromas with low phenols from the upper 60’s all the way into the 100’s (Fahrenheit), making these ancient, nearly forgotten strains some of the most versatile and adaptable yeasts in the world.

From New England IPA’s to friendly yellow beers and all the way over to old-school farmhouse ales, the dynamic range of Kveik has propelled it into the spotlight of “must brew” yeast strains! 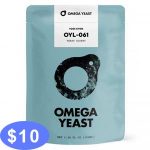 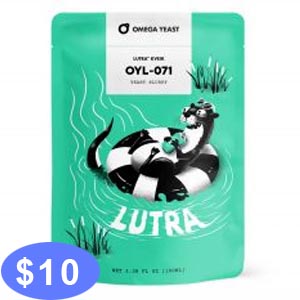 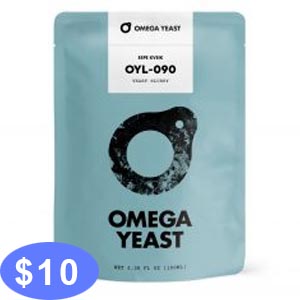 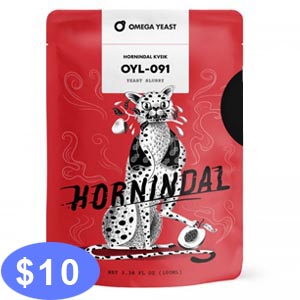 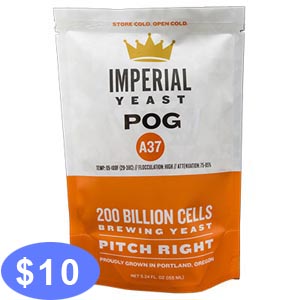 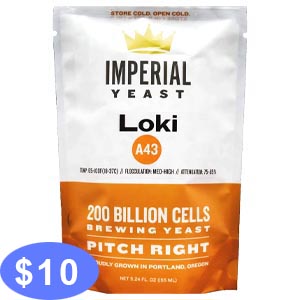 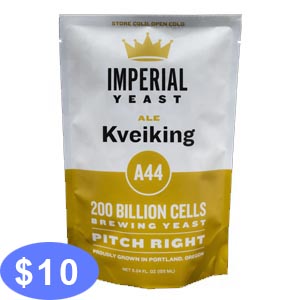 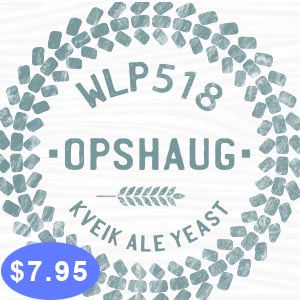 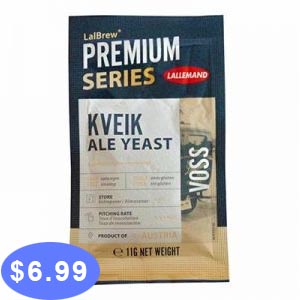